Skyline's leadership has over 50 years of public adjusting experience and is there to get you the best claim you are entitled to. 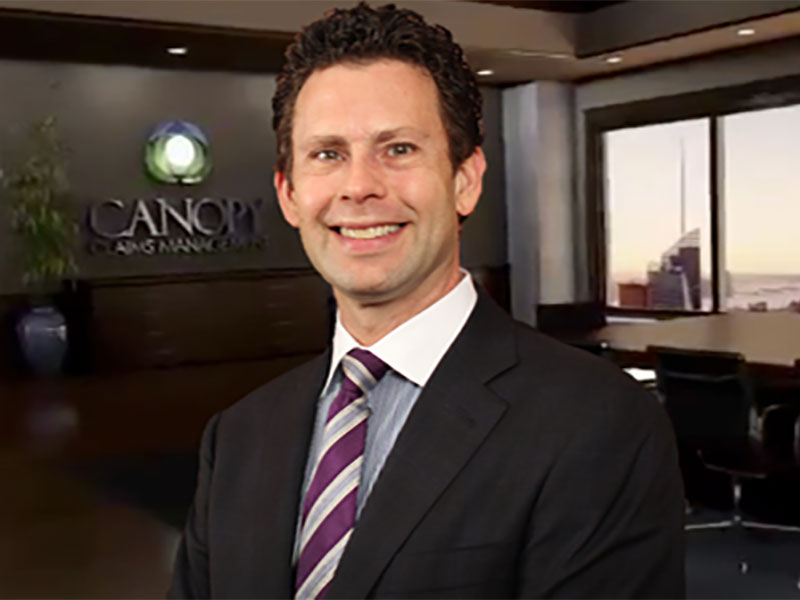 Prior to joining Canopy Claims Management, he founded both Major Property Consulting and Property Casualty Solutions, which served private clients as well as commercial policyholders and property/casualty insurers. Earlier, Mr. Major was president of a regional public adjusting firm established in 1953.

Previously, he was a builder and general contractor for nearly 10 years. In this role, he was involved in insurance damage restoration, including repairing and rebuilding residential and commercial properties. This experience ultimately led him to begin writing estimates and preparing inventories for insurance claims. He was recently involved in the complete rebuild of 10,300sqft fire damaged strip center and completed major renovations to 6,000sf fire damaged medical facility.

During the course of his career, Mr. Major has provided estimates for damages totaling over $200 million. He has also adjusted or consulted on more than 600 commercial claims and thousands of residential claims. Beginning with Hurricane Andrew in 1992, Mr. Major’s post-disaster work has involved virtually every major storm from Hurricane Ivan in 2004 to Hurricane Sandy in 2012. 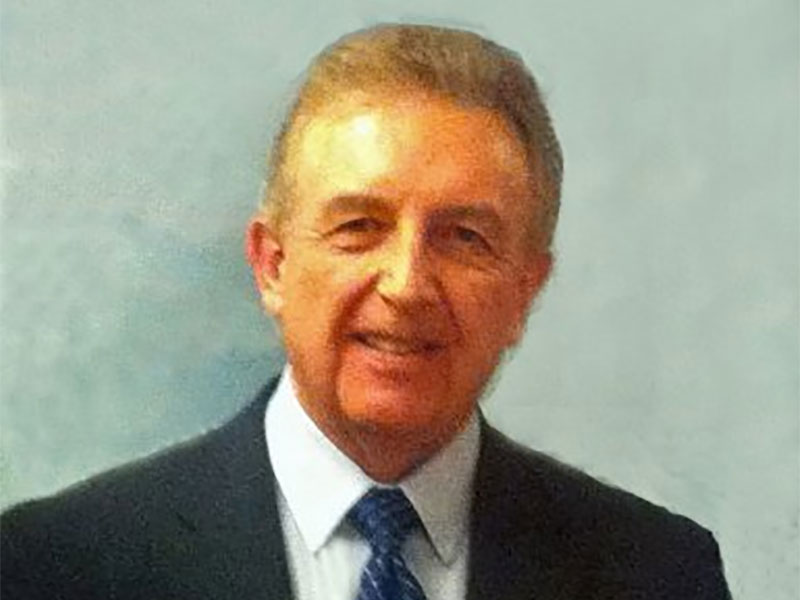 A diversified senior adjuster and appraiser with a reputation as a leader within the insurance industry during many years working as an appraiser and all lines property adjuster and in catastrophe claims situations;  experienced in Commercial Policies, Homeowner, Flood and NFIP direct.

Background includes extensive catastrophe adjusting both as an independent with many insurance carriers and as a public adjuster working for industry leaders in that profession.  Involved in the negotiation, litigation and final settlement of complex and difficult claims.  Experience in examining and reviewing incoming claims.  Technical skills include large property damage estimating using Integra Claim, Simsol, and Xactimate.  Admitted as expert witness in 3rd District Federal Court in Miami, FL.